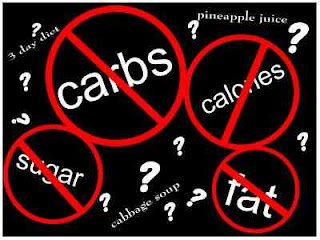 a reduced risk (9%) of mortality from any cause.
a reduced risk (9%) of mortality from heart disease
a reduced risk (6%) of mortality from cancer
a reduction (13%) in the incidence of Parkinson's disease
a reduction (13%) in the incidence of Alzheimer's disease
These figures are impressive, the study notes that most of the world's major medical bodies strongly promote the adoption of a Mediterranean diet in order to reduce the risk of disease but also points out that adherence in recent years has actually reduced even in those countries bordering the Mediteranean sea. This is attribiuted to the increased popularity of supermarkets and fast food outlets in Greece, Italy, Spain and Portugal. Greece has the highest incidence of obesity in Euope (26.2%).
An American study, also reported in the BMJ, found that "most deaths during 24 years of follow-up in middle aged women could have been avoided by a combination of not smoking, maintaining a healthy weight, regular physical activity and a healthy diet". Given that the number of people who are overweight or obese in the UK is increasing it would seem that the NHS should redouble its efforts to get the healthy lifestyle message across.
Posted by Elinor at 03:26 No comments: